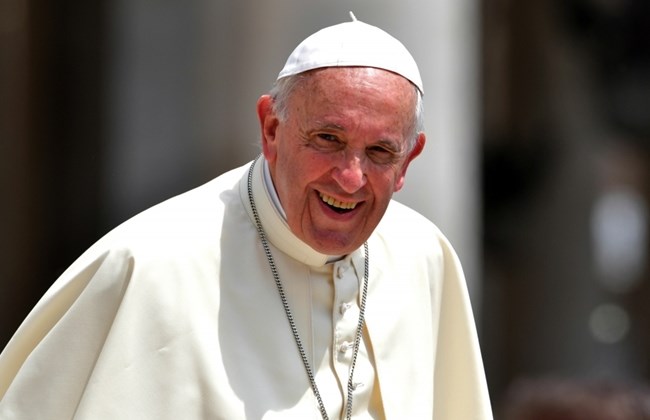 Is Lebanon’s cause moving to internationalization from the “Togetherness” value-prototype need?

The Vatican is concerned with restoring Lebanon’s sovereignty, safeguarding its neutrality-based covenant, and producing a good .governance of pluralism 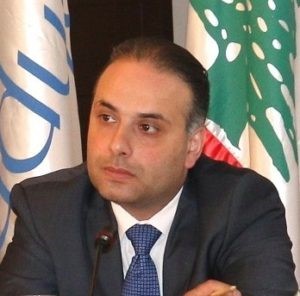 The Vatican never abandoned Lebanon. This may be illustrated first by the exceptional support for the establishment of Greater Lebanon in 1920 and Lebanon’s independence in 1943, the vigorous attempts to contain the repercussions of the 1958 revolution, a silent engagement in many initiatives to avoid the 1975 war, cumulative attempts to stop it, a strategic role in the “Taef Agreement” which stopped the war, and the dynamic of a silent uprising during the syrian occupation that took a concrete expression in the Special Synod for Lebanon and the roadmap  “A New Hope for Lebanon” (1997), the slogan of Pope John Paul II “Lebanon is more than a country, Lebanon is a message”. This whole ethical process of belief in the “Togetherness” model enshrined in a citizenship embracing diversity is obviously behind the Vatican’s diplomacy taking a significant action towards reviving Arab and international dynamics to save and protect Lebanon.

Ziad El-Sayegh, expert in public policies, said in an interview with the “Masdar Diplomacy” that “the Vatican is deeply knowledgeable of the spiritual and cultural dimension of Lebanon which has the mission of presenting a substantial prototype on diversity and pluralism. The Vatican is aware of the relevance of the Lebanese participatory political system, but also knows how the political   class struggled to destroy this model.”

Therefore, when the Vatican felt that the value of Lebanon as a deontology entity is jeopardized, it took, though silently, an international rescue initiative involving Arab stakeholders”.

El-Sayegh added that “the Vatican diplomacy is a compass for noble values rather than Machiavellian sinister interests characterizing the political diplomacy”.

As for the Maronite Patriarchal call for a neutral Lebanon, EL-Sayegh considers that “The Patriarchate and historically the Patriarchs altogether never chose the grey zones. Imbalance of power or subordination of legitimacy are a source of concern for them. They reject any political affiliations hiding ambitious desires to reach power. Hence, it must be understood that giving an opportunity to the political class, the government never meant an acceptance of the corrupt fait accompli. Following several warnings or even motivations, the current position is to advocate for the Lebanese legitimacy and national security by clearly rejecting any attempts to hinder first or prevent the destruction of the second. This outstanding position is a clear cut reflection of the church diplomacy.”

El-Sayegh elaborate more in saying “In a meeting with Pope Francis last September where we had a discussion about the Church and the public sphere, the Pope used very significant terms ‘from Politics to Public Policies’ with an emphasis on the world’s need for Lebanon s coexistence model. There is here a clear connection between deontology and politics, a link that is missing nowadays.”

El-Sayegh concluded by noting that “a dynamic for the establishment of a national civic front is fundamentally inherent to any internal action carrying the spirit of the Vatican diplomacy, knowing that the coming period will be very critical and dangerous as some stakeholders will seek to abort the options of the second centenary following internal and external attempts to abort those of the first centenary”.

* An arabic version of this interview was published on http://masdardiplomacy.com/الفاتيكان/