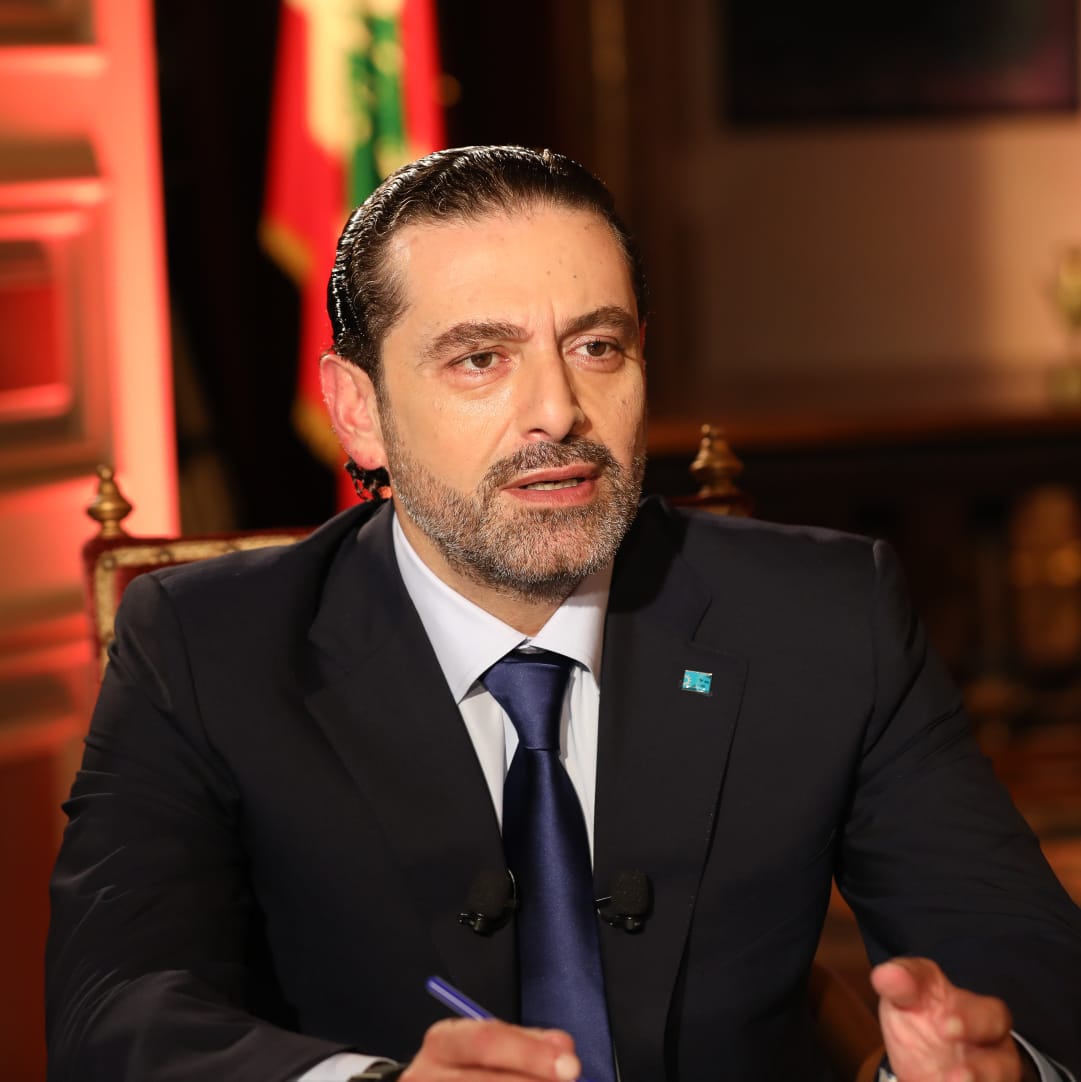 It is critical that a government committed and able to implement priority reforms be formed now.  The government must also start preparing for the 2022 parliamentary elections, which should be held on-time and conducted in a free and fair manner

Lebanon’s political class has squandered the last nine months.  The Lebanese economy is in free-fall, and the current government is not providing basic services in a reliable fashion.  Leaders in Beirut must urgently put aside partisan differences and form a government that serves the Lebanese people.  That is what the people of Lebanon desperately need.